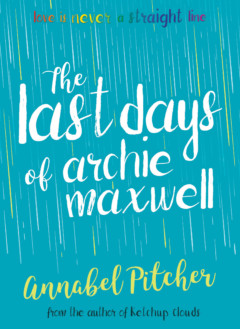 The Last Days of Archie Maxwell

Dads leave home all the time. It’s not that unusual, really. Jack’s dad ran off with another woman. So did Mo’s. But Archie’s? That’s a different story – a story that Archie must keep to himself at all costs...

Nominated for the CILIP Carnegie Medal 2019

Pitcher packs a novel's worth of emotion into this slim volume 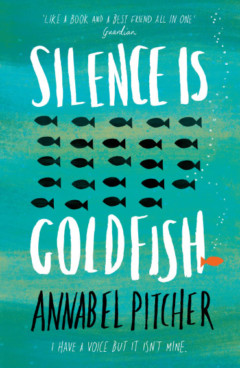 My name is Tess Turner – at least, that’s what I’ve always been told.

I have a voice, but it isn’t mine. It used to say things so I’d fit in. It used to tell the universe I was something I wasn’t. It lied.

It never occurred to me that everyone else was lying, too…

Nominated for the CILIP Carnegie Medal 2016

Pitcher excels at the emotional tangles of adolescence ... Another winner from the author of the bestselling Ketchup Clouds 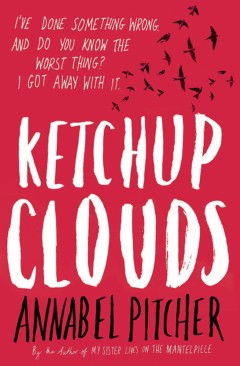 Fourteen-year-old Zoe has a dark and terrible secret that she dare not confess to anyone. But one day she hears of a criminal on death row who knows all about secrets. And lies. And betrayal. Desperate to confide in someone, Zoe picks up a pen.

These are the letters that she wrote. 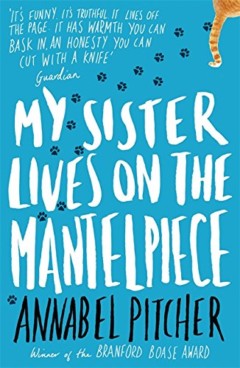 My Sister Lives on the Mantelpiece

Ten-year-old Jamie hasn’t cried since it happened. He knows he should have: Jasmine cried; Mum cried; Dad still cries. Roger didn’t, but then he is just a cat and didn’t know Rose that well, really.

Five years after the terrorist attack, life is worse than ever. Dad drinks. Mum’s gone. And Jamie’s left with questions that he must answer for himself.

Winner of the Branford Boase Award 2012

It's funny. It's truthful. It lives off the page. It has a warmth you can bask in; an honesty you can cut with a knife