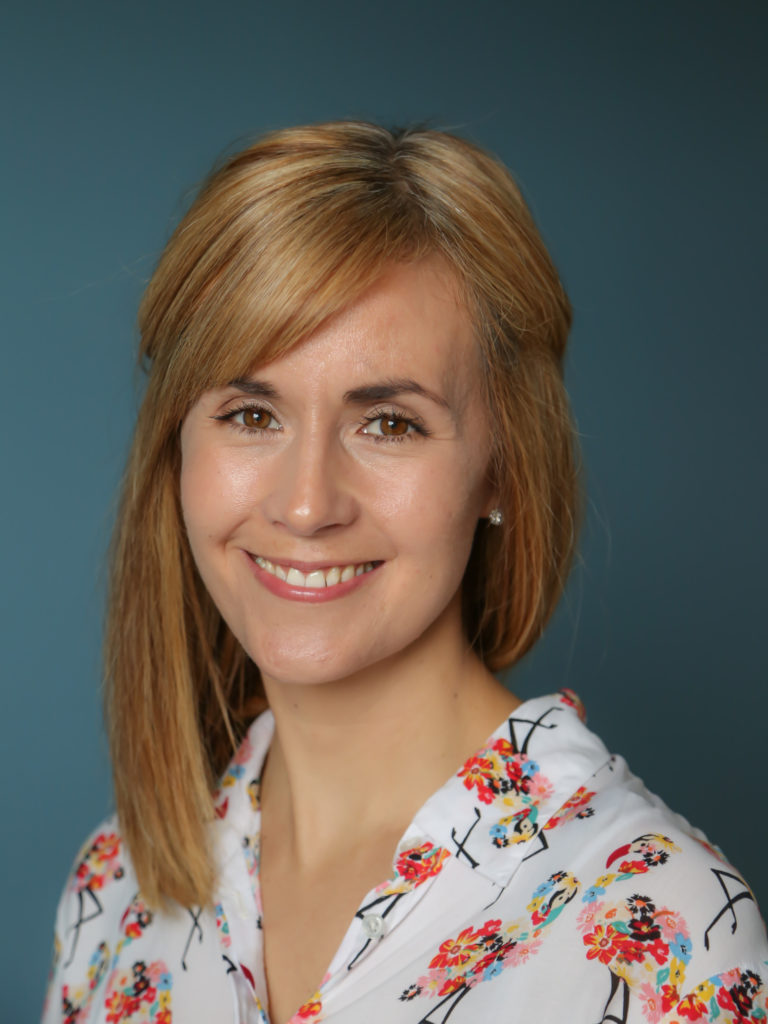 Annabel Pitcher graduated from Oxford University with a degree in English Literature and an ambition to be a children’s author. Her sensational first novel, My Sister Lives on the Mantelpiece, won the Branford Boase award for most outstanding debut, and was shortlisted for several major national awards, including the CILIP Carnegie Medal and the Children’s Book Award. It was also a World Book Night 2015 title and is currently in development for a feature film. Annabel followed up her debut with Ketchup Clouds, which won the Waterstones Children’s Book Prize, alongside the Edgar Award for Best Young Adult Fiction in the USA. It is being adapted for screen by Jess Gunning and Jo Dockery for MetFilm. Her next novel was Silence is Goldfish and then The Last Days of Archie Maxwell, both nominated for the CILIP Carnegie Medal. Annabel is a hugely successful international author, whose work is published in twenty-five territories.

Annabel’s first picture book (Happy Birthday, Dog!) is due for publication in 2022, the first in a series for Hodder Children’s Books. It is illustrated by Fabi Santiago, whose book, Tiger in a Tutu, was shortlisted for the Waterstones Children’s Book Prize.

Annabel is a freelance editor at Cornerstones Literary Consultancy and works as a literary mentor for Jericho Writers. She has also reviewed children’s books for The Guardian. As a former English teacher, Annabel loves visiting schools to talk about her work and has been a guest lecturer at Sheffield Hallam and Bath Spa Universities on their Creative Writing MAs. She regularly appears at all the major literature festivals including Edinburgh, Cheltenham and Hay.

And in real life, Annabel Pitcher spends her time with her greatest creations: her four young sons.